The first episode, “A Study in Pink”, loosely based upon the first Sherlock Holmes novel A Study in Scarlet, was written by Moffat and directed by Paul McGuigan. The story depicts the introduction of Sherlock to John, and them entering a flatshare at Baker Street in London, and then their investigation into a series of deaths initially believed to be suicides. Mycroft Holmes, Sherlock’s older brother, played by Mark Gatiss, also appears for the first time. The episode was the first broadcast simultaneously on BBC One and BBC HD on 25 July 2010.
The second episode, “The Blind Banker”, was the first broadcast on 1 August 2010. Written by Stephen Thompson and directed by Euros Lyn, the episode depicts Holmes being hired by an old university acquaintance to investigate a mysterious break-in at a bank in the City of London. 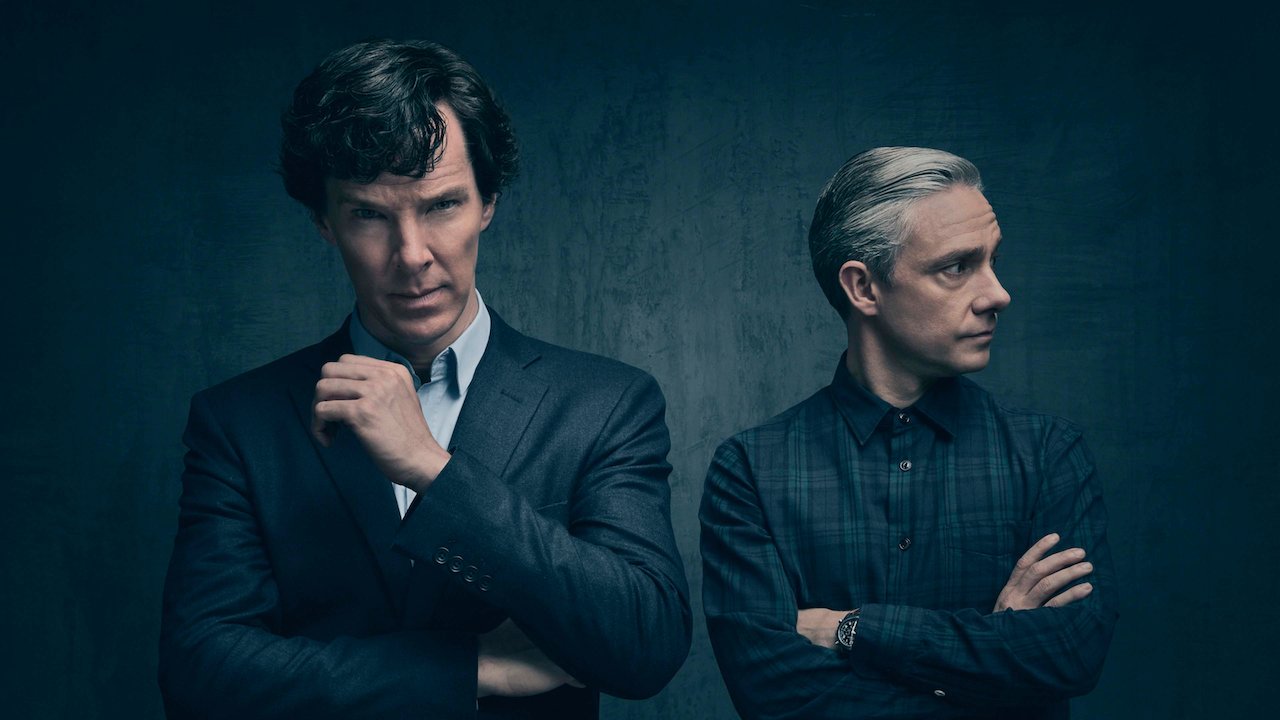 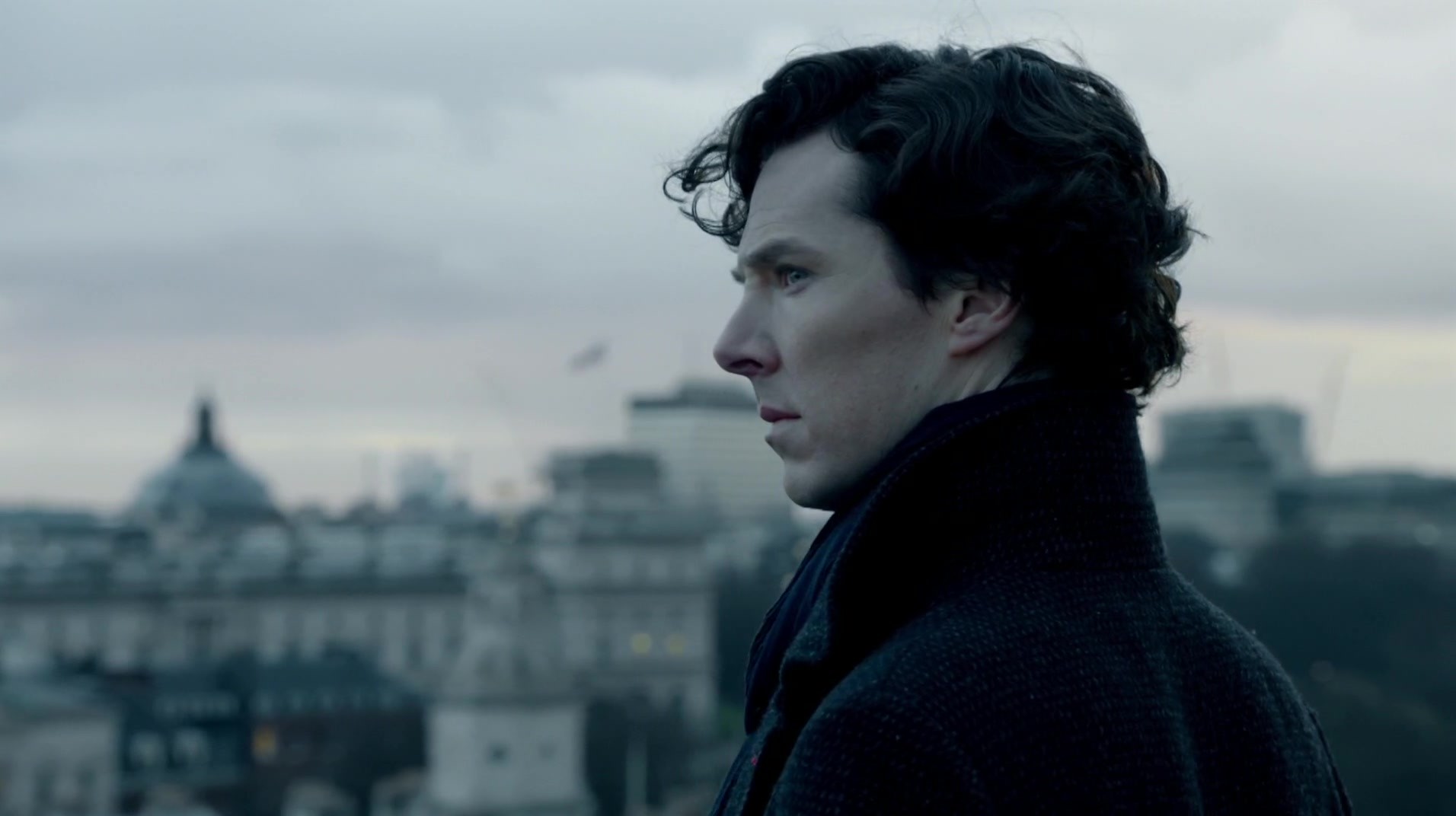 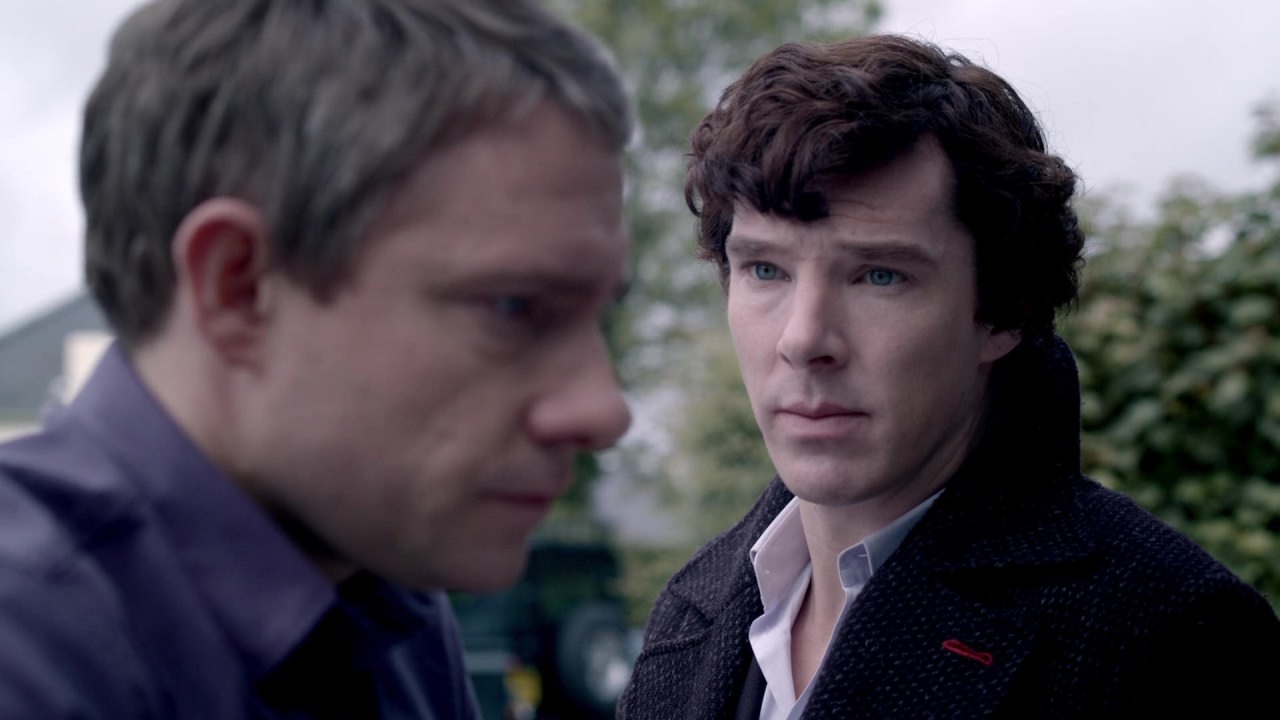 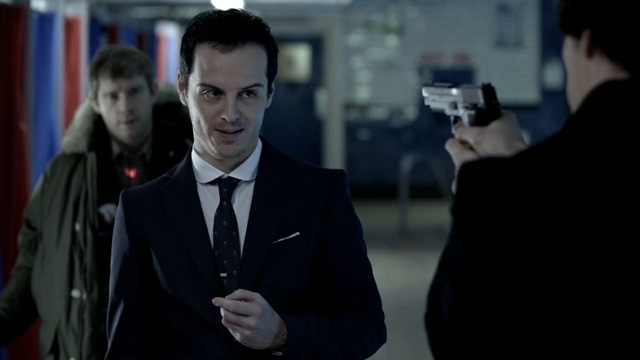 Article By : Sam Smith
I am uploader thats it 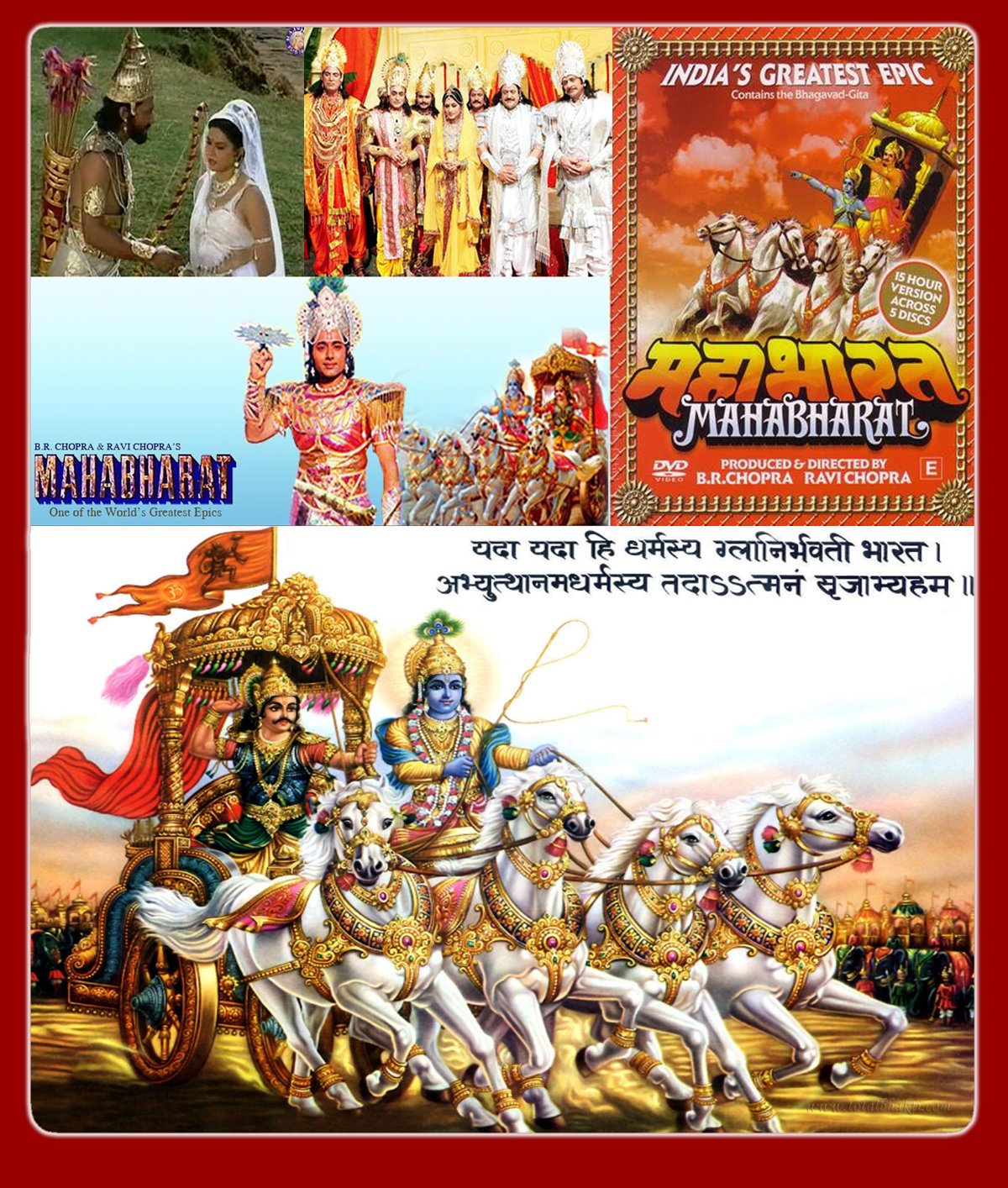 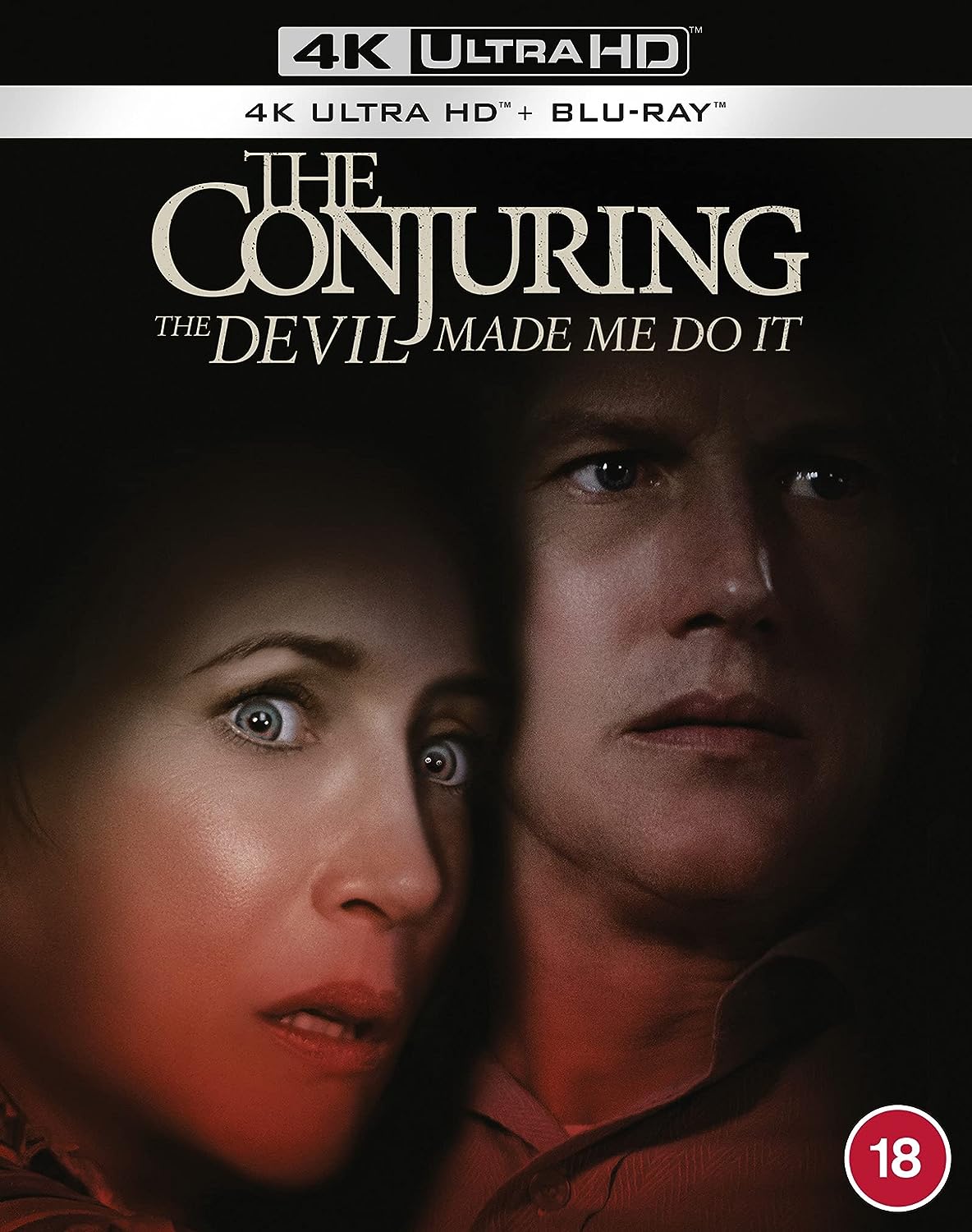 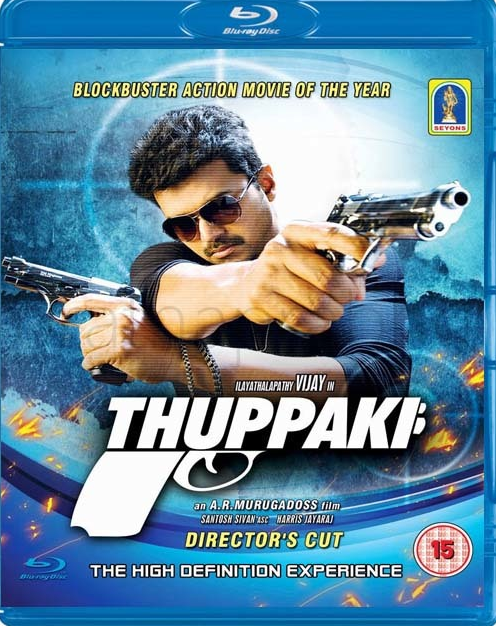